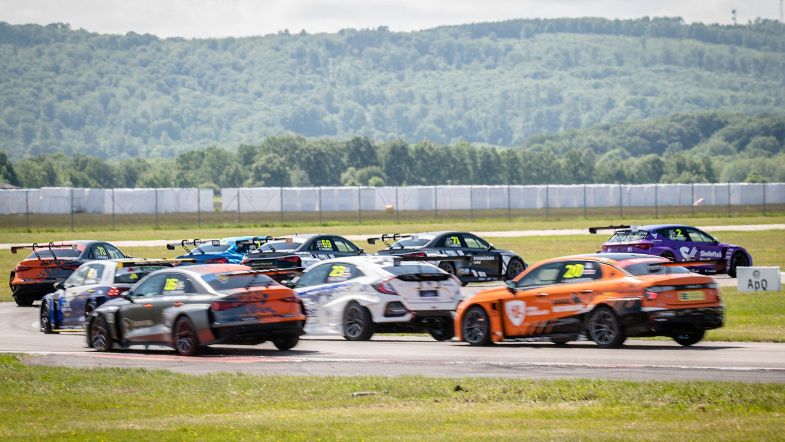 TCR Scandinavia has confirmed a preliminary 2023 calendar along with a new organisation following its split with the STCC.

The new organisation will be headed by Greger Petersson who has owned the TCR Scandinavia rights since its introduction in 2017.

The championship plans to hold six race weekends of which four are in Sweden and two abroad.

The season is scheduled to start at Anderstorp in May, followed by Karlskoga in June and Falkenberg in July.

The first trip outside of Sweden will be to the Copenhagen street race in August while the penultimate round is to be confirmed for either Denmark or Finland as part of an “extended cooperation” between the respective national championships.

The last race of the year is set for Mantorp Park during the final weekend of September.