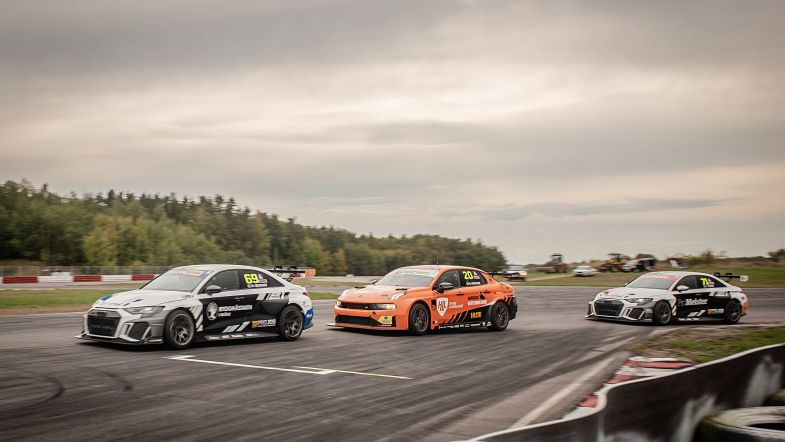 The TCR Scandinavia owners are currently in search of a new promoter for the 2023 season, when they plan to hold six race weekends in Scandinavia, following its split with the STCC which switches to electric touring cars next year.

“We are currently holding a dialogue with potential promoters ahead of 2023 when we aim to hold six race weekends on circuits in Scandinavia with primary focus on Sweden,” said Greger Petersson, managing director of TCR Scandinavia.

“We wish Micke and the STCC the best of luck on their new adventures as we look forward to 2023. We are convinced that there is a solid base for TCR in Scandinavia and we will present further news moving on,” said Petersson.

STCC will for 2023 introduce the new electric EPWR regulations which will feature 550hp, rear-wheel driven cars with models such as the Tesla Model 3 and the recently confirmed BMW i4 model.

“We thank Greger and TCR Scandinavia for a strong cooperation and we wish them the best of luck as we for 2023 will electrify the STCC,” said Bern.