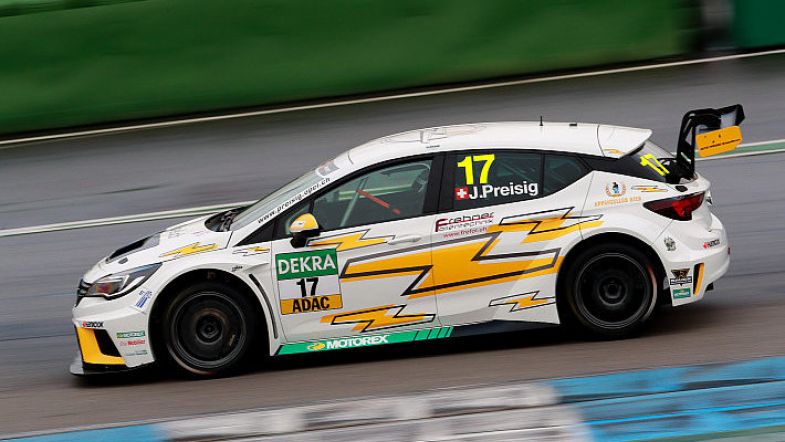 Lubner Motorsport confirmed on their social media they will continue to run a TCR programme based on their two Opel Astra TCRs.

The German team, which ran Jasmin Preisig and Mike Beckhausen last season, will continue in TCR Germany, as well as looking into expanding in the Benelux series.

Lubner Motorsport are also interested in racing in other TCR national championships, alongside their commitments in the Opel Astra OPC Cup and Volkswagen Scirocco Cup. The team will begin testing very soon ahead of a busy 2017 season.