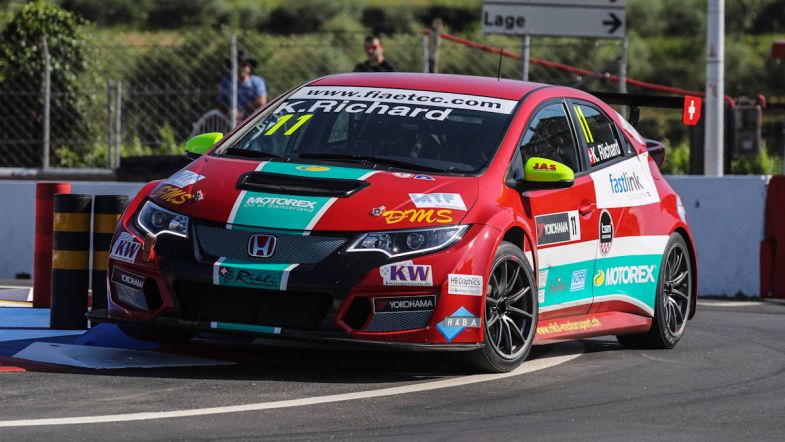 The Swiss driver won the ETCC in his first season, driving for Swiss outfit Rikli Motorsport in a Honda Civic TCR, and will again be behind the wheel of one of JAS Motorsport’s Civics next year, after the Italian Target Competition squad announced him as one of their drivers.

Target, the Italian team from the German-speaking South Tyrol region, powered Britain’s Josh Files to victory in the 2016 TCR Germany season, as well as taking Stefano Comini to the inaugural TCR International Series crown the year before.

Richard is also due to take the wheel of a TC1 specification car in one round of the 2017 World Touring Car Championship as part of his prize for winning the 2016 ETCC title.