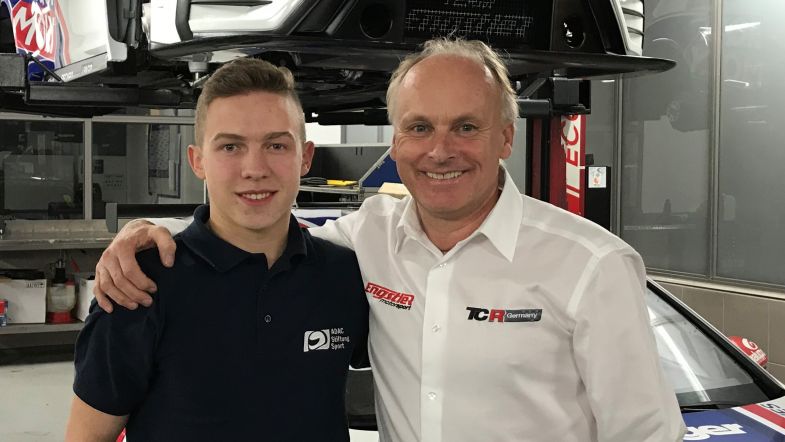 Team Engstler has confirmed a two-car entry for the 2018 TCR Middle East, as well as Justin Häußermann as the third driver for the team in the 2018 season of TCR Germany.

“We are thrilled to have Justin and above all fast drivers in the team. He immediately convinced in his first test and we are looking forward to working together with him,” said team owner Franz Engstler.

The 17-year-old will move from karting, winning the 2015 ADAC Kart Masters – X30 Junior, to make his car racing debut in TCR Germany next year.

Häußermann will drive alongside team-mates Luca Engstler and Florian Thoma while the seat of the fourth Volkswagen Golf GTI TCR of the team is still vacant.

Engstler and Thoma will drive for the team in TCR Middle East, starting on January 6th in Dubai.