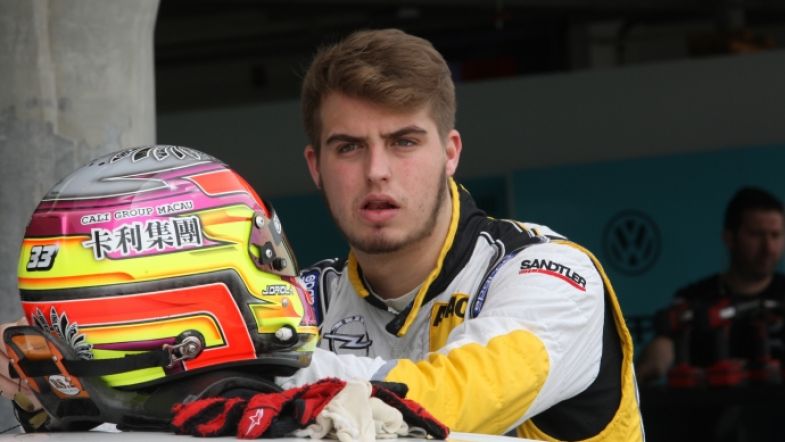 Jordi Oriola will return to active competition this weekend for the opening round of the 2018 TCR Middle East series at Abu Dhabi’s Yas Marina Circuit. The 21-year-old will be at the wheel of a Volkswagen Golf GTI DSG run by Pit Lane Competizioni.

“I’m very happy for being back to racing this weekend,” Oriola said. “Last year I worked outside the circuits and, for a racing driver like me, that was difficul, but every effort has its return and I’m going to make the most of this opportunity.”

The Spaniard began his racing career in karting, moving to the French SEAT León Supercopa in 2012. His best achievement was third in the ETCC’s Single-Make Trophy in 2013 driving a SEAT León. The Spaniard made his TCR debut in the International Series back in 2015, driving an Opel Astra OPC run by Campos Racing.

Oriola was signed by Opel Motorsport two years ago to race in the TCR International Series with the Astra TCR, with the marque focussing on development after just one round.

Oriola was sidelined after the summer, and was unable to find a competitive drive for 2016 and opted to take a break from active competition to focus on his studies.