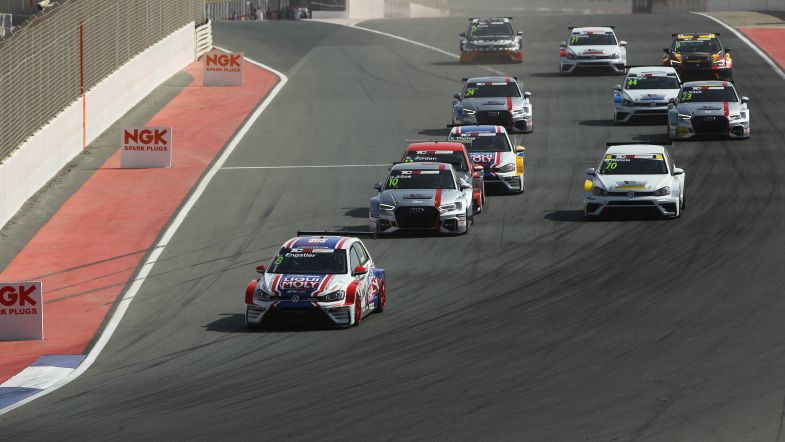 At least eight cars are expected for the 2019 TCR Middle East series season opener in Dubai on January 25-26th.

The entry list include multiple BTCC champions Team Dynamics, that will run an Audi RS 3 LMS with a yet to be announced driver line-up.

Teamwork Motorsport has announced a provisional entry for the series and is currently searching for drivers.

The race weekend is the first of three this season and will feature two 30-minute sprint races and a six-hour endurance race with mandatory driver changes.