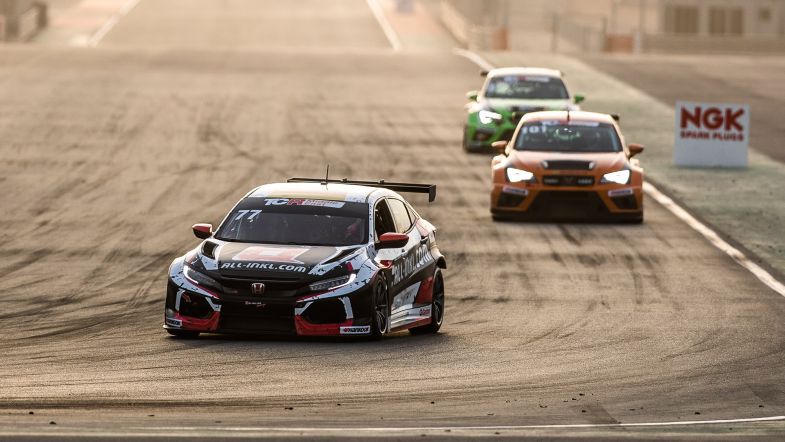 The TCR Middle East series seems to have been cancelled ahead of the start of its fourth season.

While there is no official confirmation from series organisers Creventic, the series has been removed from the schedule of both race weekends it was supposed to be part of.

The premiere was planned to be at the Dubai Autodrome next weekend alongside the 24 hours of Dubai, with the second round on January 15-16th at the Yas Marina Circuit.

Reigning champions Münnich Motorsport was the sole announced entry, but the German team withdrew their entry for team owner and driver Rene Münnich in December.

The series has struggled for entries over the past seasons, with just three cars at two of the race weekends in 2019 and four at the season finale.

TouringCarTimes has reached out to organisers Creventic for a statement.