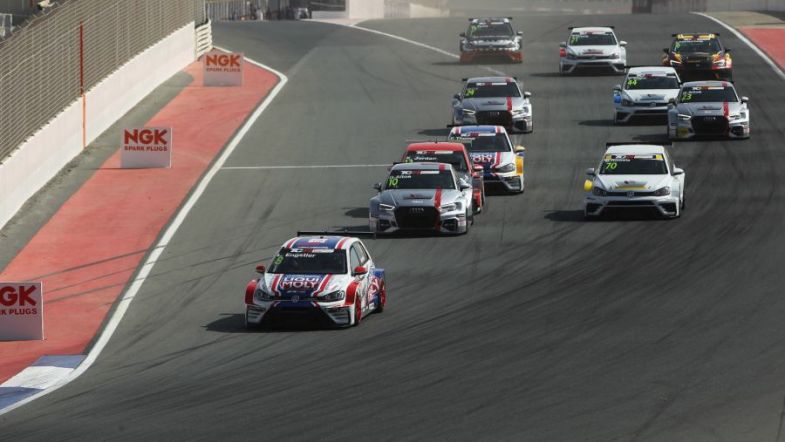 Plans to relaunch the TCR Middle East series have been delayed by twelve months as ‘part of a package of measures designed to ensure a prosperous future for Touring Car competition in the Gulf region’.

It was announced earlier this season that the series was to relaunch for the 2022/23 campaign, with eight races over two pairs of back-to-back weekends from December through to February.

Yas Marina, Dubai Autodrome and the Sakhir circuit in Bahrain were all slated to host meetings but promoters Driving Force Events have now elected to delay the relaunch until winter 2023.

“In the context of fundamental changes to the global TCR structure announced recently, the series’ organisers consulted teams, race circuits and promoters,” a statement read. “Common agreement was reached that postponing the championship for one year will enhance its prospects for long-term success.

“An additional twelve months of preparation allows TCR Middle East to re-shape its structure according to the spirit of innovation expressed by WSC last month when it launched the TCR World Tour and TCR World Ranking Final for 2023.

“The promoter invites Gulf nations actively engaged in motorsport, via their top-level circuits or supported teams and drivers, to enter one car per country in the 2023-2024 TCR Middle East. Those national teams will join a grid of regular TCR competitors, with selected teams benefiting from a generous support package designed to build a stable base of high-quality entrants and establish TCR-only competition within the Gulf motorsport community.”