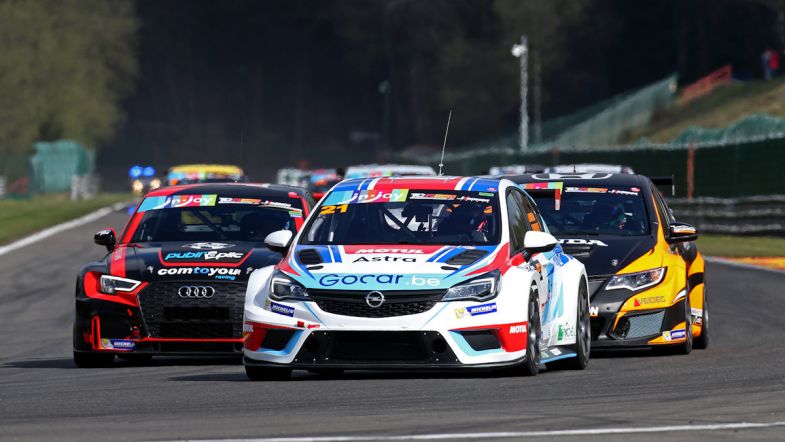 Experienced racer Steve Kirsch will return to the TCR Germany Touring Car Championship on a full-time basis in 2019 with the IMC Motorsport squad.

Kirsch finished third in the standings back in 2016 before finishing seventh twelve months later with the Honda Team ADAC squad, with two wins amongst multiple podium finishes.

Switching to a Besagroup Racing Team-run Renault Mégane last season, Kirsch only competed in selected events but failed to register a finish.

The 39-year-old will now return at the wheel of an Opel Astra run by IMC, which will be competing in the series for the first time.

A second car will also be entered for a driver yet to be named.