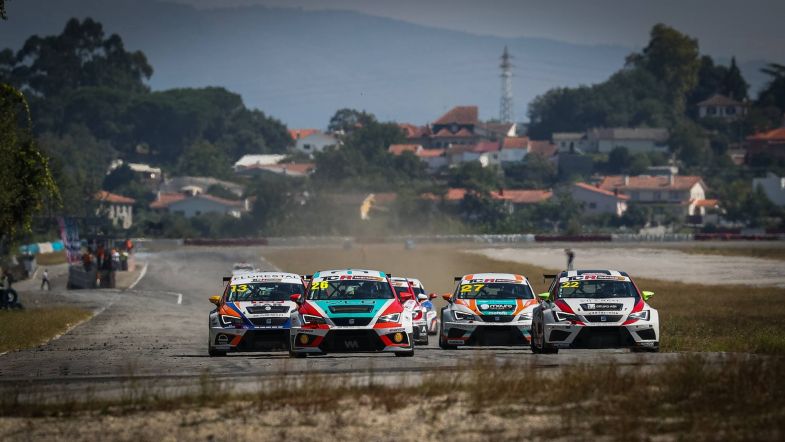 The first round of the resuscitated TCR Iberian series will count with eight entered cars at Estoril this weekend.

In addition to yesterday’s announcements, Daniel Teixeira and Joaquim Santos will share a Cupra TCR DSG at the Estoril track.

The series, continuing with the TCR Portugal championship’s sporting regulations, will allow a car to be shared between two drivers, each competing in a separate qualifying and race each.

Teixeira is a pilot in the Portuguese air force, and participated at selected rounds of the Portuguese TCR championship last year. Santos also has previous motorsport experience, although limited to rallying and rallycross and will be making his circuit racing debut.

Pedro Marques will participate at Estoril with a Cupra TCR, with a Kia Cee’d TCR also entered by CRM Motorsport, although no driver has been named yet.