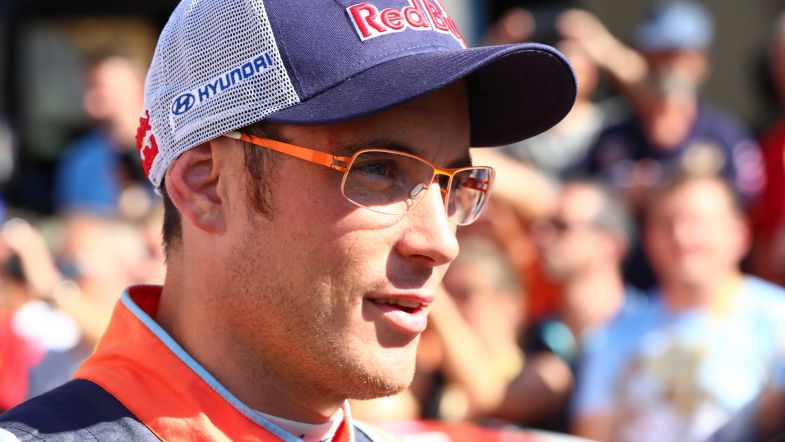 The pair are amongst the drivers who will compete at the wheel of a VIP car being run by Team Engstler this season, with a different driver at the wheel of the Hyundai i30 N TCR for each event.

It has yet to be confirmed which round Neuville and Tarquini will contest, with plans to be put in place around their commitments elsewhere.

Luca Engstler, runner-up in the series last season, will also drive the car at some point this year, with Jessica Bäckman – now competing in TCR Europe with the Target Competition team – also being granted a drive.

Guido Naumann, a journalist with Auto Bild, will be at the wheel for the season opener at Oschersleben leaving two vacancies still to be filled.