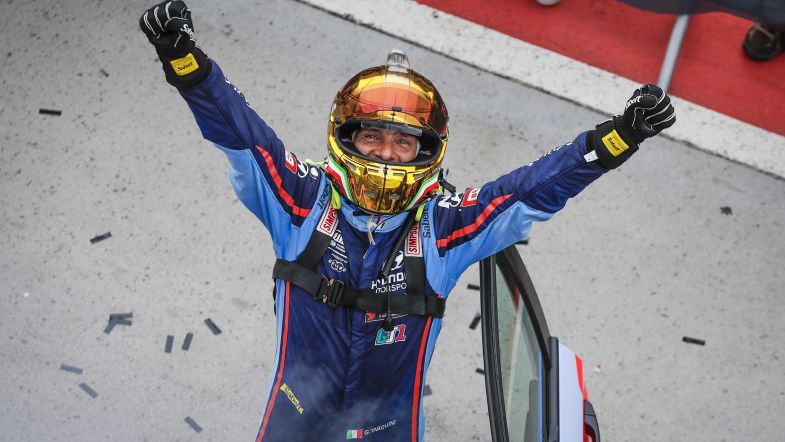 The Italian will be at the wheel of the Team Engstler-run i30 N TCR that was driven by journalist Guido Naumann during the season opener at Oschersleben, and by Jessica Bäckman at Most last month.

WRC front-runner Thierry Neuville is scheduled to compete in the car at yet-to-be-named round later in the year.

“I saw many races on TV last year, especially after Hyundais joned the series,” said Tarquini. “The races are very exciting and great to watch, because the level of the drivers is very high. I’m looking forward to starting in a German racing series again after the 1999 STW season.”