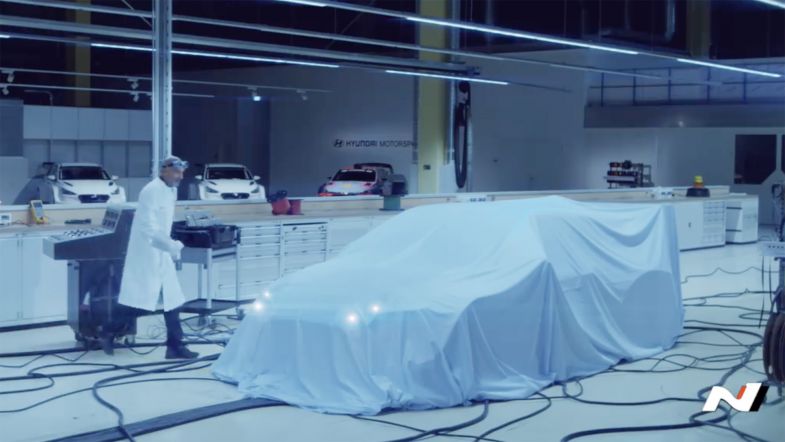 “After a positive reaction to our new electric project, we are excited to unveil the car at IAA,” said team director Andrea Adamo.

“It will mark the continuation of our motorsport journey, starting a brand-new chapter, as we embrace new ventures. The future is looking bright, and we look forward to revealing more in Frankfurt next week.”

Hyundai Motorsport has not yet officially confirmed that it will be their ETCR race car that will be revealed, but information to TouringCarTimes indicate just that, and Hyundai N head Albert Biermann confirmed late last year that their ETCR programme will be with the Veloster N TCR model.