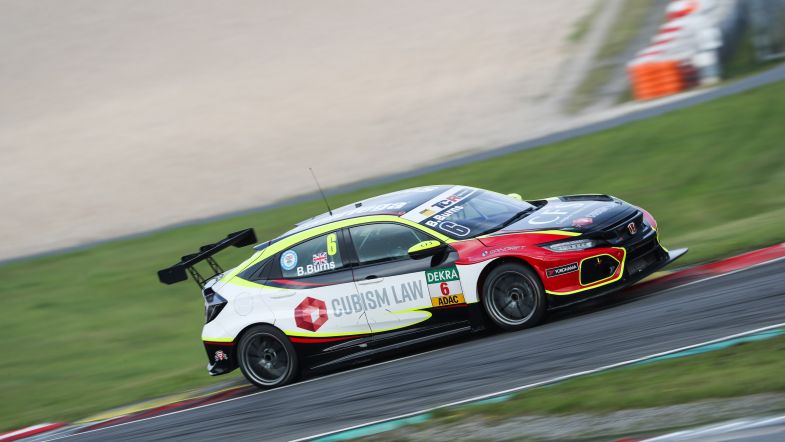 Pyro Motorsport has announced its withdrawal from the 2019 TCR Germany championship with just one race weekend remaining of the current season.

Their driver Bradley Burns took part in qualifying at Hockenheim last weekend, but withdrew from the two races after an undisclosed dispute with the organisation, issuing the following statement on their social channels:

“We have decided to withdraw from the 2019 TCR Germany championship with immediate effect. Everyone at Pyro worked so hard and passionately this year and we have enjoyed a lot of success together so this is a decision we have made as a team. Although we were leading the Junior Class, we’re racers and feel that the championship organisation doesn’t fit with the spirit of how we go racing.”

The Honda driver is placed eleventh overall with a second place at Most as his best result.

TouringCarTimes has contacted the TCR Germany organisation for a comment.