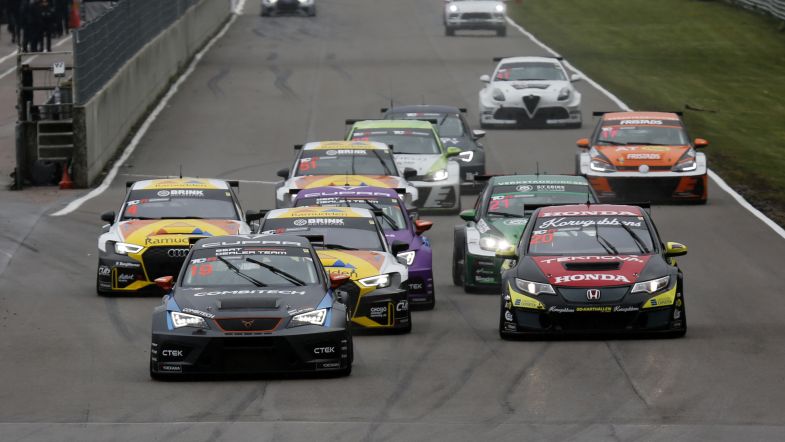 The STCC organisation has announced the return of the independent’s cup for the 2020 season, open for drivers over the age of 26.

“We do not only want to give the biggest teams and drivers the opportunity to race in the STCC. Our ambition is to create a strong platform for the ones who are new to the sport or have a background in other championships, to enable them to take the first step into top level motorsport,” said Micke Bern, managing director of STCC.

Cars that are three years or older are only eligible, fewer tyres are required for each race weekend and only the Swedish rounds of the calendar will be included for the standings, this to keep the costs low.

2012 was the last year when the STCC ran the independent’s cup, with SEAT driver Niclas Olsson claiming the title.

“I raced in the privateer’s cup ten years ago and it was a very good stepping stone into the STCC and beyond. The big teams kept a close eye on the privateers that performed well and we want to strengthen that development again,” said Bern.