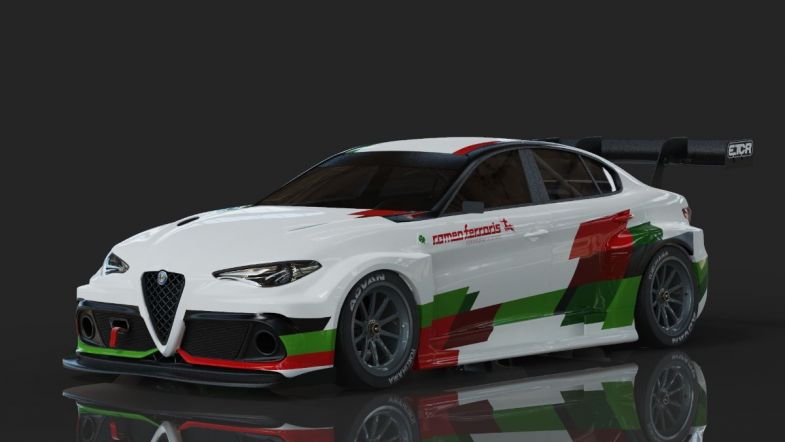 Romeo Ferraris has confirmed the start of a new project to build and design an Alfa Romeo Giulia for the new ETCR regulations.

“We are delighted to announce the start of a new venture for our company,” said Michela Cerruti, Romeo Ferraris operations manager.

“After giving the Alfa Romeo Giulietta TCR the highest results on the international scene that could be achieved by an independently-run programme as ours, we have decided to take a brave big dive into the new ETCR series concept.”

Romeo Ferraris, the constructors of the Alfa Romeo Giulietta TCRs run by Team Mulsanne in the World Touring Car Cup, will cooperate with Hexathron Racing System for the construction of the new electric Giulia ETCR race car.

“A lot of things still need to be outlined, of course, and that is absolutely normal when you start from a white sheet of paper, but we believe that electric is the obvious choice for the future, not only for automotive but also for motor racing,” said Cerruti.

“Our engineers are already at work, we are starting this journey later than the big carmakers that have already been engaged in electric racing for some time, with way larger resources than a private constructor like us. Regardless of all that, we will do our utmost to keep our reputation high, as we have always done so far.”

Romeo Ferraris will join Hyundai and Cupra to make it three so far confirmed projects for the ETCR, which is due to launch in 2020.

“Very few brands in motorsport history have such great tradition and appeal as Alfa Romeo. We are delighted and proud that Romeo Ferraris has embarked on such an ambitious programme that involves another mythical name like Giulia,” said Marcello Lotti, president of the WSC Group.

“The company has proved its expertise and professionalism with the successful Giulietta TCR and I am confident that they will be up to the task in this new demanding undertaking.” 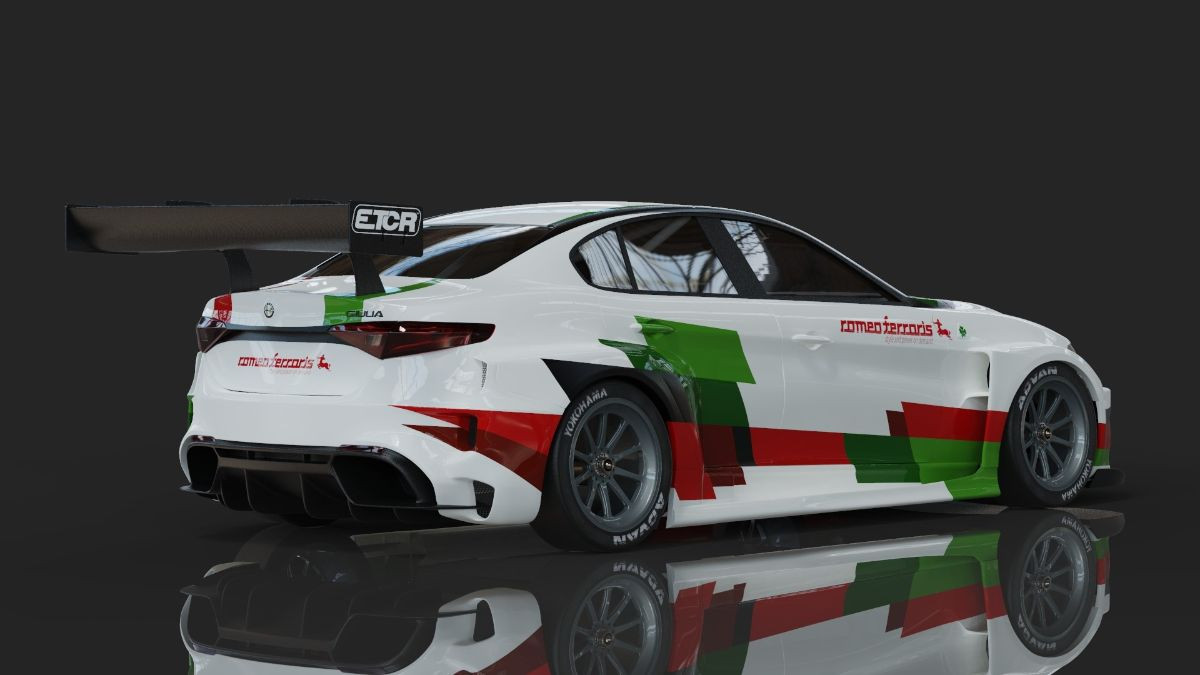