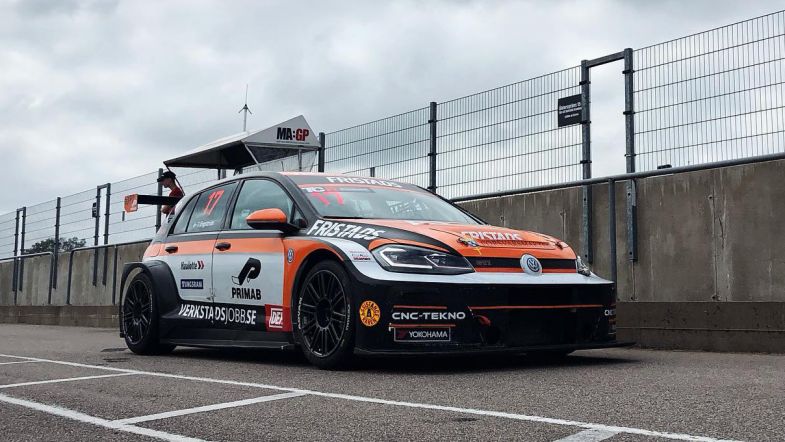 Kågered Racing has confirmed three cars for the 2020 STCC TCR Scandinavia championship season for Emil Persson, Mikael Karlsson and a yet to be named driver.

“This is a completely new challenge as I have never before raced a front-wheel driven car. It’s going to be awesome,” said Persson.

The 2018 and 2019 V8 Thunder Cars Sweden champion will drive one of the team’s three Volkswagen Golf GTI TCRs and is aiming high.

“I do of course want to win, that is what I always race for. But we need to be realistic as the opposition is very tough in the STCC. The goal is to reach the top three, I think we can achieve that as we have a very good team,” said Persson.

The 47-year-old made a return to racing in 2019, having raced single seaters previously, claiming the 2000 Formula 3 Nordic and Sweden titles.

The team has stated that their third driver will be announced “shortly”.