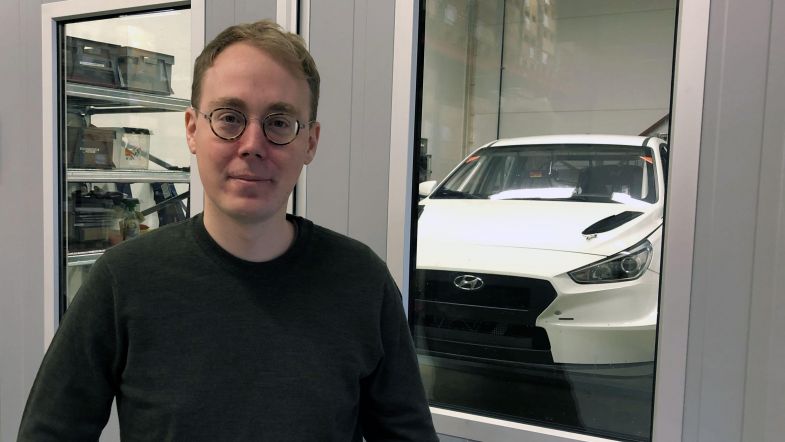 Experion Racing has switched their Volkswagen Golf GTI TCR for a new Hyundai i30 N TCR ahead of the 2020 STCC TCR Scandinavia championship season.

Albin Wärnelöv will start his fourth STCC season and is aiming for the top five this year.

“It is going to be very interesting to learn a completely new car and the goal is to breach the top five overall,” said Wärnelöv.

The family-run Experion Racing took delivery of the Hyundai late last year and has completed a first shakedown, with further testing scheduled for the spring.

“We have to catch up with the others, most of the competitors know their cars after several years in the championship while we start from scratch. But as soon as the tracks open after the winter, we are going to start testing,” said Wärnelöv.

The 31-year-old finished ninth overall last year and is keen to keep improving.

“We have a big challenge in trying to beat the established teams and the experienced drivers as a family team. But that motivates us, to achieve something together as a family team,” said Wärnelöv.

Wärnelöv is currently recovering from a broken collarbone after an accident during an enduro motorcycle race.

“I broke my collarbone a couple of weeks ago. Hopefully I won’t have to operate and can focus on rehabilitation. I’m just longing for the STCC season now, we have a very exciting season ahead of us,” said Wärnelöv.