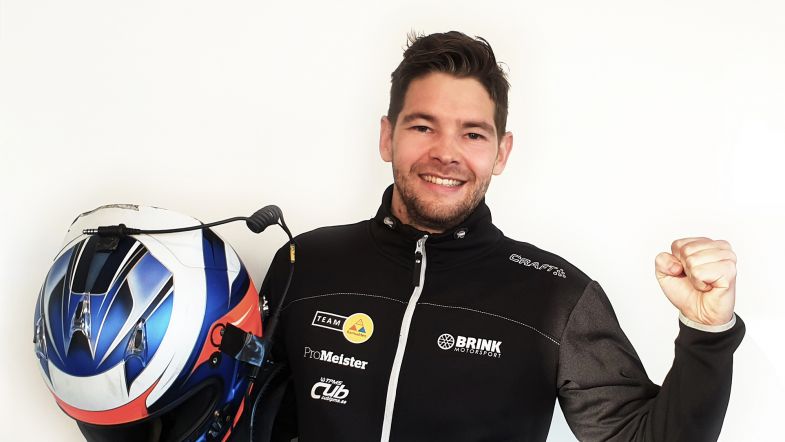 Fredrik Blomstedt has announced his return to the STCC TCR Scandinavia championship for the 2020 season with Brink Motorsport.

“I am really looking forward to be back in the STCC and we are aiming high,” said Blomstedt.

“The goal is to claim the teams and drivers championship together.”

The 28-year-old made his STCC debut in 2017 for Kristoffersson Motorsport and impressed by finishing third overall, despite never having raced with a front-wheel driven car or driven the Swedish circuits.

“We have been in touch with Fredrik since his strong debut in the 2017 STCC, a season that left plenty of people impressed,” said team manager Ted Brink.

“It’s going to be great to let Fredrik continue his STCC career with us. We share the same passion and above all the same goal, the title trophy.”

Blomstedt was involved in a huge crash at Spa in the 2018 Lamborghini Super Trofeo Europe series and has since then done selected GT races in Sweden.

The Swede says he is aiming to pick up where he left off in 2017.

“I won the last race in 2017 and I hope to be able to start the season in a strong way,” said Blomstedt.

“The team has definitely got the capacity to challenge for the top, something they proved last year by claiming the teams title. I have started a training programme and we are going to continue preparing ourselves in the best possible way ahead of the season.”

Blomstedt is going to join Hannes Morin in one of the three cars of Brink Motorsport in the 2020 STCC season, with the team set to announce the final driver and manufacturer soon.