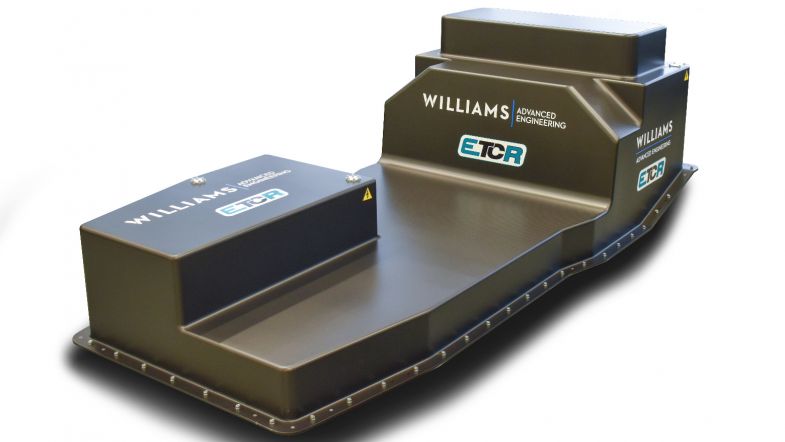 Having been appointed as the battery pack supplier for ETCR, Williams Advanced Engineering has designed and built a in just seven months ahead of the inaugural season.

The innovative, high-performance battery was been developed in double quick time at the company’s in house cell and battery testing and manufacturing facilities, with work getting underway on the project back in May last year.

Within two months, cell and prototype module tests were underway, with further testing taking place before the first packs were manufactured in December to begin physical testing.

The pack will also allow four “push-to-pass” events over the course of a race distance and will be protected by a special enclosure that is designed to withstand 50g forces.

The first outing for the new system ‘in anger’ will come during a special demonstration event at the Goodwood Festival of Speed in July.