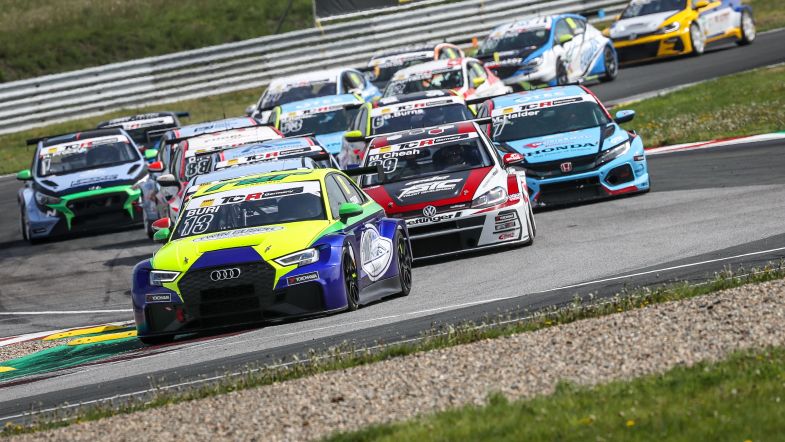 The TCR Germany championship pre-season test and season opener at Oschersleben has been cancelled due to the coronavirus pandemic.

The test was scheduled for April 6-8 and the season opener for April 24-26.

The TCR Germany organisation has announced that the Oschersleben round will be moved to October 23-25 instead.

Alternative dates are currently also being considered for the following two rounds of the 2020 season, planned to be held at Most, May 15-17, and the Red Bull Ring, June 5-7.