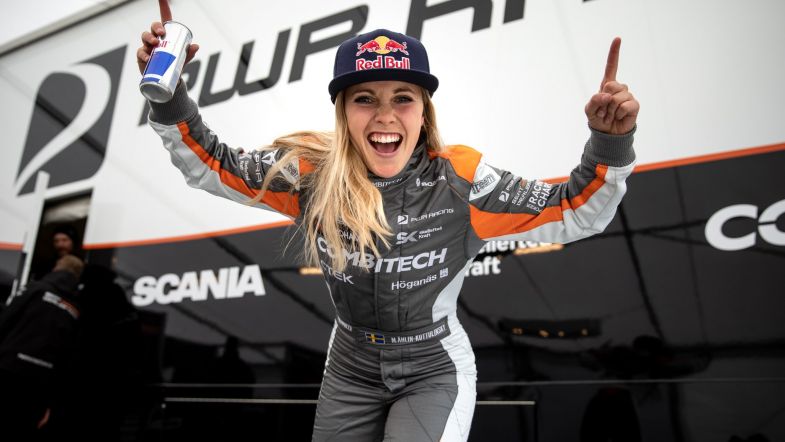 Mikaela Åhlin-Kottulinsky will start her fourth STCC TCR Scandinavia season this year and is aiming for the title in what she expects to be a “really tough” season.

“It is going to be a really tough season,” said Åhlin-Kottulinsky.

“We have several new and returning drivers such as (Fredrik) Blomstedt, who was really strong in 2017, and Rob Huff, a world champion, in the championship. It is going to be a really competitive field.”

The PWR Racing driver finished sixth overall last year, her best so far finish, after one victory and a total of five podium finishes.

“For me to claim the STCC title, I need to bring my experience from the past seasons and put the best parts together and really score points in all of the races. It is going to be so important,” said Åhlin-Kottulinsky.

“It has been a long winter and it feels great to have everything set. We have a new car for this year and that feels really exciting,” said Åhlin-Kottulinsky.