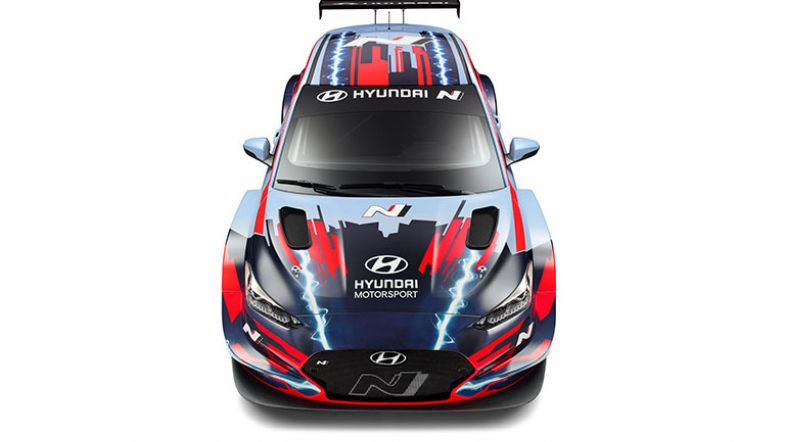 Hyundai Motorsport boss Andrea Adamo has fired a caution to the PURE ETCR organisers to re-evaluate operating budgets in the wake of the expected post-COVID-19 economic downturn.

At the series launch in Paris in February, Eurosport Events chief François Ribeiro predicted budgets to match those of the TC1 era of the World Touring Car Championship, which sparked the switch to the cheaper TCR regulations at the end of 2017.

Adamo is conscious of history repeating itself once racing resumes and believes he and his contemporaries must take action now to ward off threats of over-spending.

“This year, it might not be possible to have the races as we have planned, but it will be important to have some events where the cars are running together,” Adamo told TouringCarTimes.

“Next year will be the first season with races and we have to be smart. We have to be realistic and we know that the economy will be seriously affected next year.

“If we approach the future as we have approached things up until now, we will kill the series because no-one will have the money in 2021 and I guess in 2022 to run the series the way we want to run it currently.

“So, from now, we need to plan things to run cheaper. We need to find a cheaper way of doing it. That might mean shrinking the calendar, changing the regulations a bit so that it’s more cost-effective.

“If we continue in the current spending, we won’t be able to afford the future.”

While the enforced pause on the racing season has stopped on-track action, Adamo added that development of the new Hyundai N Veloster is still going ahead, with the emphasis placed on getting the Williams Advanced Engineering powertrain working seamlessly.

“For sure the lockdown is affecting the [ETCR] development, as it is affecting all of motorsport at the moment,” Adamo told explained.

“The good news is that we were doing a good job with my ETCR team, but there have been some things which have been postponed now, like technical discussions, when the Williams system will be ready and these sorts of things.

“I’ve told my team that the number one priority is to make the cars with the Williams system working. I don’t care about anything else.”