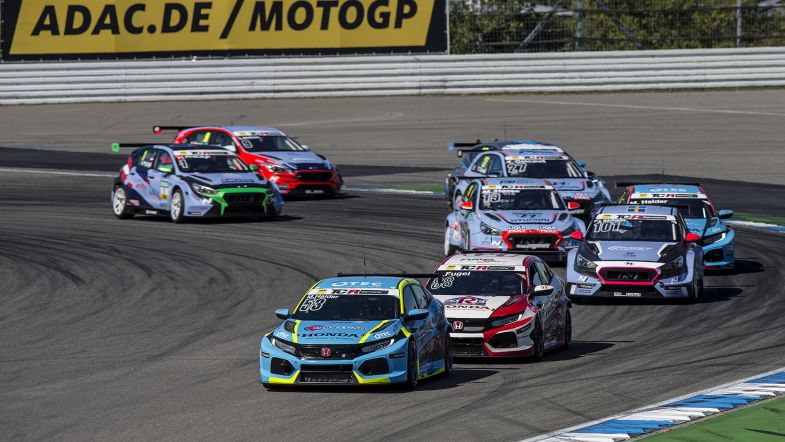 The TCR Germany organisation has issued a revised calendar where the season opener has been moved from Most to the Lausitzring.

The Czech circuit Most was originally scheduled to host the first race weekend but has been removed due to current travel restrictions.

The Nürburgring will host the second round on August 16th while Zandvoort has been moved from the third to the penultimate round of the year.

The Dutch round was originally scheduled for August 23rd, but will instead take place on November 1st due to Dutch restrictions regarding events.

Rounds three, four and five remain on the same dates, with Hockenheim on September 20th, followed by Sachsenring on October 4th and the Red Bull Ring in Austria on October 18th.

The season finale will remain at Oschersleben but has been moved two weeks later to November 8th.