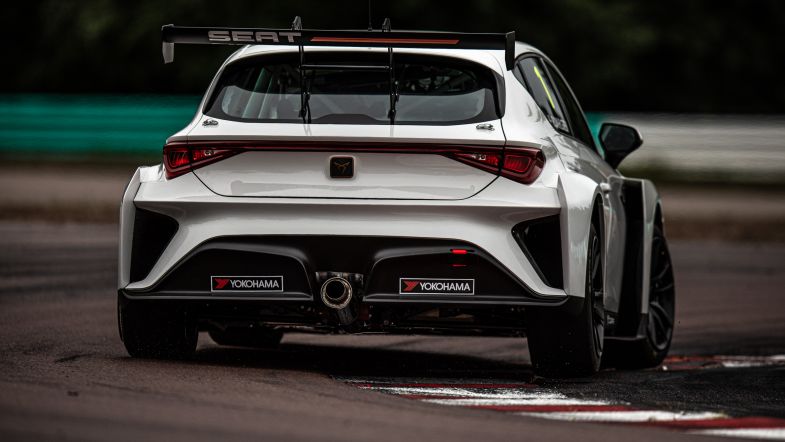 Robert Dahlgren: “The new Cupra is a step forward in all areas”

Reigning STCC TCR Scandinavia champion Robert Dahlgren got his first laps in the Cupra León Competición TCR during the official pre-season test at Gelleråsen Arena and praised the new car.

“The car is a big step forward in all areas, the instrumentation, the drivetrain and the overall feeling,” said Dahlgren.

The PWR Racing driver was fourth fastest at Gelleråsen Arena but emphasized that the test was mainly about getting to know the car.

“We got the car on Sunday, so I am just happy that we had a trouble free session,” said Dahlgren.

“But we have got a tough job ahead of us to find the speed to fight for the top positions. We have to start from scratch, more or less.”

Dahlgren has got a new engineer at PWR Racing for this season in the form of Per Blomberg who he previously worked with at Cyan Racing.

“It feels great to have Per onboard. I knew that we would find a good way of working together quickly and we did. I am pleased with the test day,” said Dahlgren.