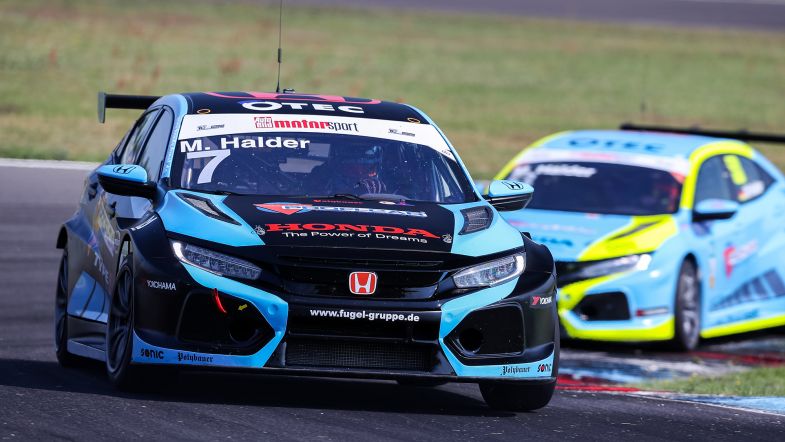 Engstler, who will drive selected outings in the VIP car this season, improved his best lap time of yesterday by three tenths of a second to 1:29.459 and was 0.131 seconds faster than Fugel Sport driver Mike Halder.

“It was great to be back on the track and it was a lot of fun. I am confident, and I had a good feeling during the test,” said Halder.

Finnish driver Antti Buri, who has made a switch from Audi to Hyundai this year, was fifth fastest for Team Engstler, lapping the circuit in 1:29.949.

The 2020 TCR Germany championship season starts on August 2 at the Lausitzring.