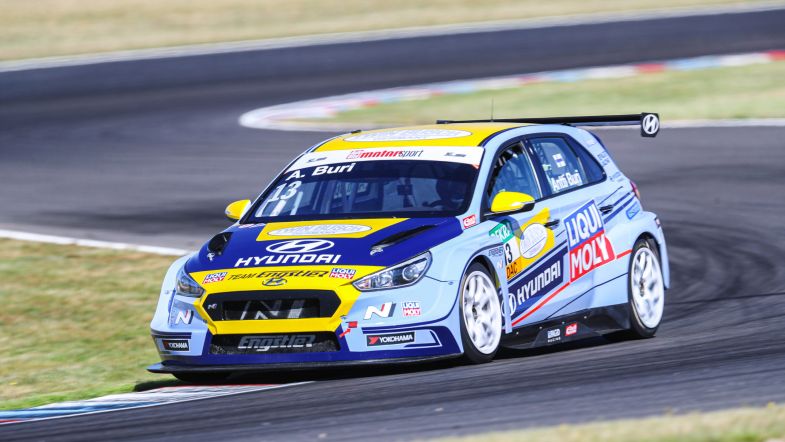 The Finnish Hyundai Team Engstler driver, who was fastest in the first qualifying session as well, lapped the German circuit in 1:28.878 and was close to four tenths of a second ahead of manufacturer colleague Jan Seyffert.

Harald Proczyk was fourth fastest, a further two tenths of a second behind.

Dominik Fugel was fastest of the non-Hyundai drivers in fifth position, lapping Lausitzring in 1:29.725 behind the wheel of his Honda Civic Type-R TCR.

He headed his Fugel Sport team-mate Mike Halder, with his sister Michelle Halder in seventh position.

René Kircher rounded off the top eight behind the wheel of his Volkswagen Golf GTI TCR for Volkswagen Team Oettinger.

The first race of the season opener weekend starts at 10:15 CEST tomorrow.