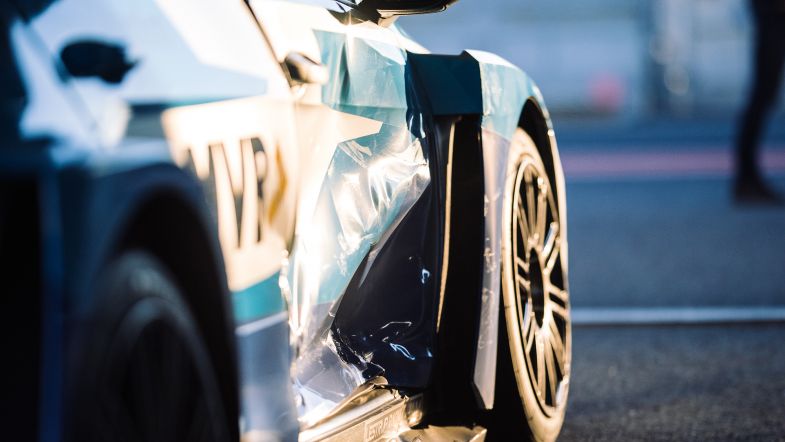 “I know that Robert has apologised and I’ve heard his explanation, but I don’t accept it,” said Fredrik Lestrup to TouringCarTimes.

“He said that he got the sun in his eyes in a corner where there was no direct sunlight. That move was just reckless and not worthy of a driver at this level.”

Dahlgren struck Söderström hard at the hairpin of the opening lap, resulting in a retirement for the Cupra driver while Söderström was able to continue, albeit with a badly damaged car.

“We will most likely have to change chassis because of his move and Oliver has been forced to visit the hospital,” said Lestrup.

“We will be back strong for the next race and it’s clear that Robert is stressed over that we are so close to him and that we keep on delivering.”

The stewards handed Dahlgren a five-place grid penalty for the next race and a “yellow card”. Three yellow cards results in a one-race ban.

Dahlgren meanwhile states that the incident was a mistake by him, caused by the low evening sun.

“I want to apologise both to my team and to Oliver who became an innocent victim for my mistake,” said Dahlgren.

“I apologised to Oliver after the race and I am happy that he seems to be ok. I looked in the rearview mirror and when I looked back at the road again I had the sun in my eyes and misjudged the braking point.”