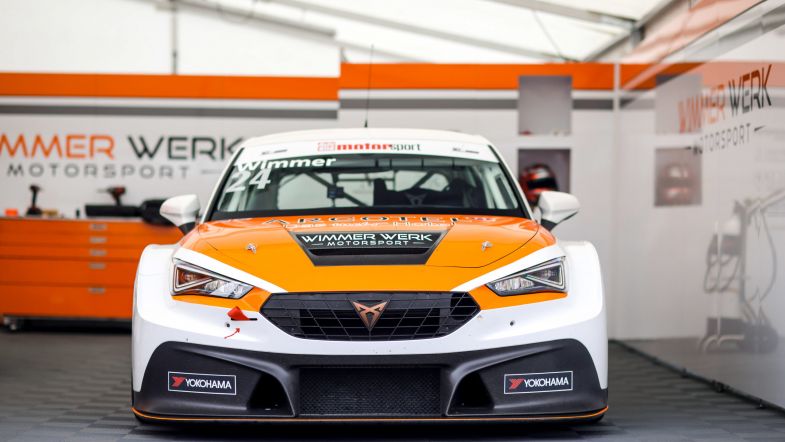 The Wimmer Werk Motorsport team has confirmed that it will join the TCR Germany grid for the first time this weekend with the new Cupra León Competición.

The Austrian team will field two cars at Hockenheim for Felix Wimmer and Günter Benninger, both of whom have raced older-spec Cupra León TCRs for the team in TCR Italy over the past two seasons.

“We’re interested in the series, we’ve been following it for a long time,” Max Wimmer said. “Now we want to see that we can do this weekend well. We’re looking forward to it!

“In terms of the results, we don’t have great expectations. The car is new to us, we had little test time. But of course we’re doing our best.”

The addition of the Cupra follows news that Lubner Motorsport will run two Opel TCRs – meaning five different manufacturers will be represented on the grid.