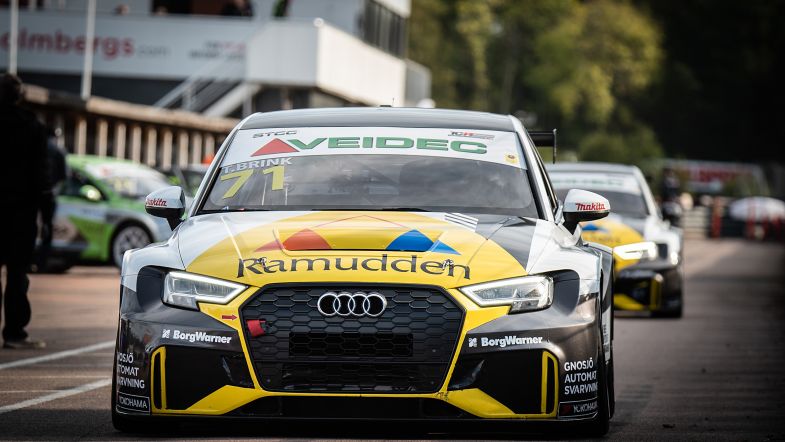 Tobias Brink: “You can’t go much quicker than that with 60kg”

“My lap in Q2 was a really good lap, you can’t go much quicker than that with 60kg,” said Brink.

The Audi RS 3 LMS driver will line up behind title rivals Dahlgren and Rob Huff for the first race in fourth position, while he will start in-between them with second place for the second race.

“I was annoyingly close to pole in both sessions, but we have to be pleased with this considering the weight,” said Brink.

“There is nothing but going all in tomorrow and a huge thanks to the team for delivering me such a great car.”