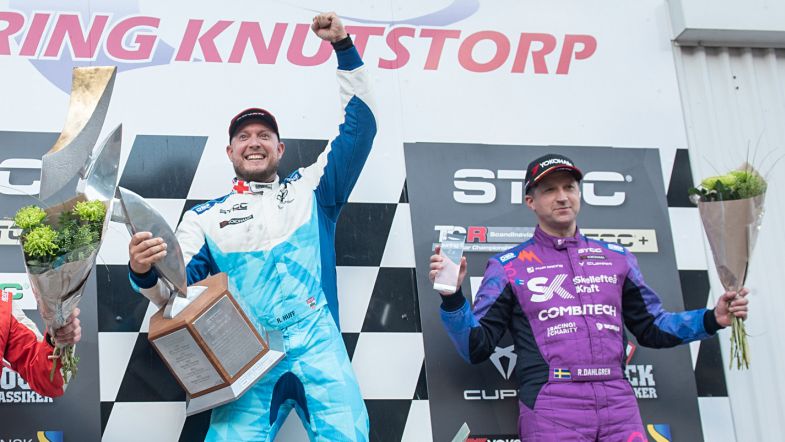 “I am insanely disappointed. Of course we wanted to win the championship,” said Dahlgren.

“But Rob has done really well this year, hats off to him.”

The PWR Racing driver started the weekend strongly by claiming two pole positions. He won the second race and finished second in the other two, not enough to beat his Lestrup Racing Team rival.

“I made a bad start in the third race, that has unfortunately been a red thread this weekend,” said Dahlgren.

“But it has still been an amazing season with a completely new car from Cupra. I think the result is over our expectations and I am sure that PWR Racing will score a lot of victories moving on.”