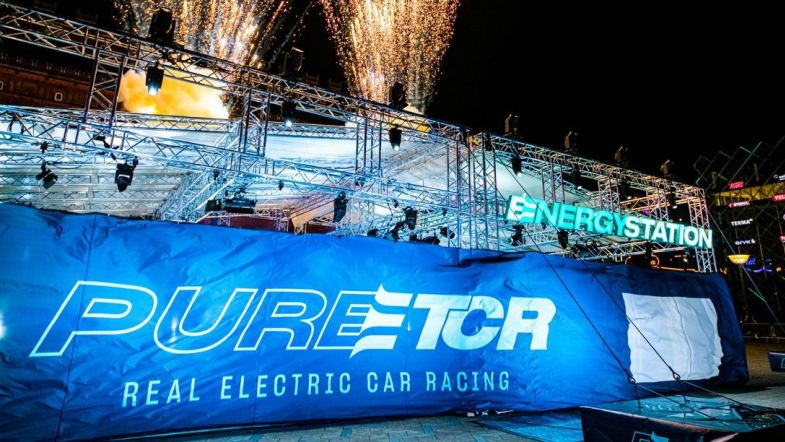 The FIA revealed in its World Motor Sport Commission last week that invitations were open for organisations to pitch for the promotion for an FIA-backed electric touring car series.

“They agreed the proposal on the commission to invite interested parties to submit their proposals for the promotion of a new electric touring car championship, we are the very first electric-powered touring car series.

“So, we will obviously discuss with them. For 2021, we will be an international series and then we will see what the future will bring,” Gavory said.

PURE ETCR’s ascension towards FIA status would follow a similar route in the touring car world. Launched in 2015 by Marcello Lotti’s World Sporting Consulting (WSC), TCR began as an “international series” before being merged into the FIA-backed World Touring Car Cup (WTCR) in 2018.

Asked whether PURE ETCR could use the TCR International Series example, Gavory replied: “That could be the path, yes.”

If PURE ETCR does indeed gain FIA status in the coming years, it would be the second all-electric category to operate under the FIA banner, following Formula E.

But Gavory is keen to stress that the target audience and overall objectives of PURE ETCR is different to Formula E and that a similar promotion would be unlikely.

“We don’t have the same product as Formula E, they are more technology orientated, we are more car orientated in the way that the car you see on the race track is the car you will see in the showroom,” said Gavory.