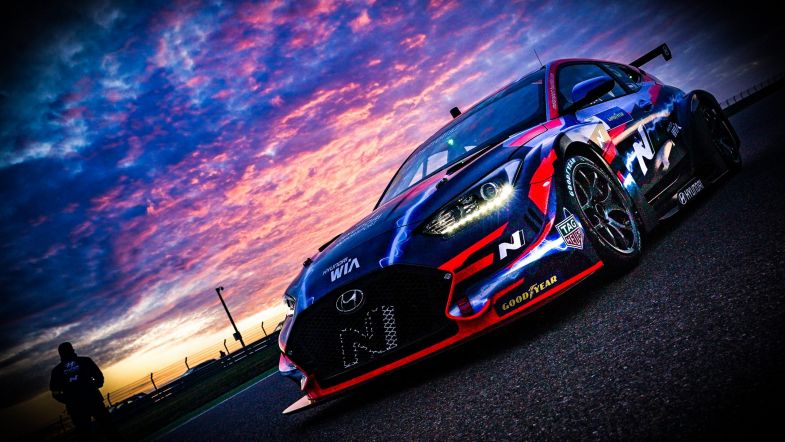 Coverage of the electric series will air in 75 countries thanks to the deal, which will allow fans to follow the action on both Eurosport 1 and Eurosport 2, with ETCR becoming the latest form of motorsport to benefit from Eurosport’s extensive expertise.

Eurosport has long been the home of WTCR and its predecessor, the WTCC, and has also aired coverage of Formula E.

Eurosport will also be added to the discovery+ streaming service in 2021, offering coverage in 25 markets.

“Eurosport’s commitment to increasing the visibility of electric racing has been clear since it first broadcast Formula E in 2014,” François Ribeiro, Head of Eurosport Events, the PURE ETCR promoter, said, “and with this exciting announcement for PURE ETCR, motorsport fans across the world can be assured of a top-quality level of coverage that will help them grow closer to the series and see the most exciting and engaging stories develop across the season.

“The comprehensive package of traditional broadcasting and digital streaming, increasingly via discovery+, will help us to deliver enormous international value to our fans, competitors and stakeholders.”