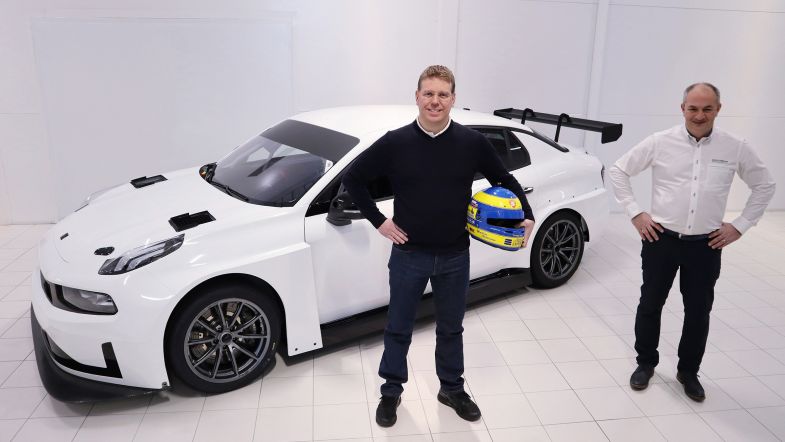 Mattias Andersson will become the first customer to race the Lynk & Co 03 TCR in a European series after announcing a switch to the Geely Group Motorsport-built car for the 2021 STCC TCR Scandinavia season.

The team has already taken delivery of the car ahead of pre-season testing, and the start of the campaign at Knutstorp in May.

“I am thrilled to start a new chapter in the STCC with a very special car,” Andersson – who will be competing in the series for a 21st season – said. “I’ve seen the success of the car in the WTCR and TCR China, making our decision a no-brainer.

“I am very excited to see what we can achieve with it in Scandinavia. My motivation is as strong as ever and we have fought hard to get everything together for my 21st season.

“I finished sixth overall last year, and my goal for 2021 is to take at least three steps up the finishing order.”

Ron Hartvelt, the customer sport director of Geely Group Motorsport, said he was excited to see what the car can do in a new series.

“This is an important step in the development of our customer racing programme, being able to benchmark the performance of the race car in a strong European national championship such as the STCC with an experienced driver like Mattias Andersson,” he said.

“The team has just taken delivery of their car and we wish them the best of luck this season.” 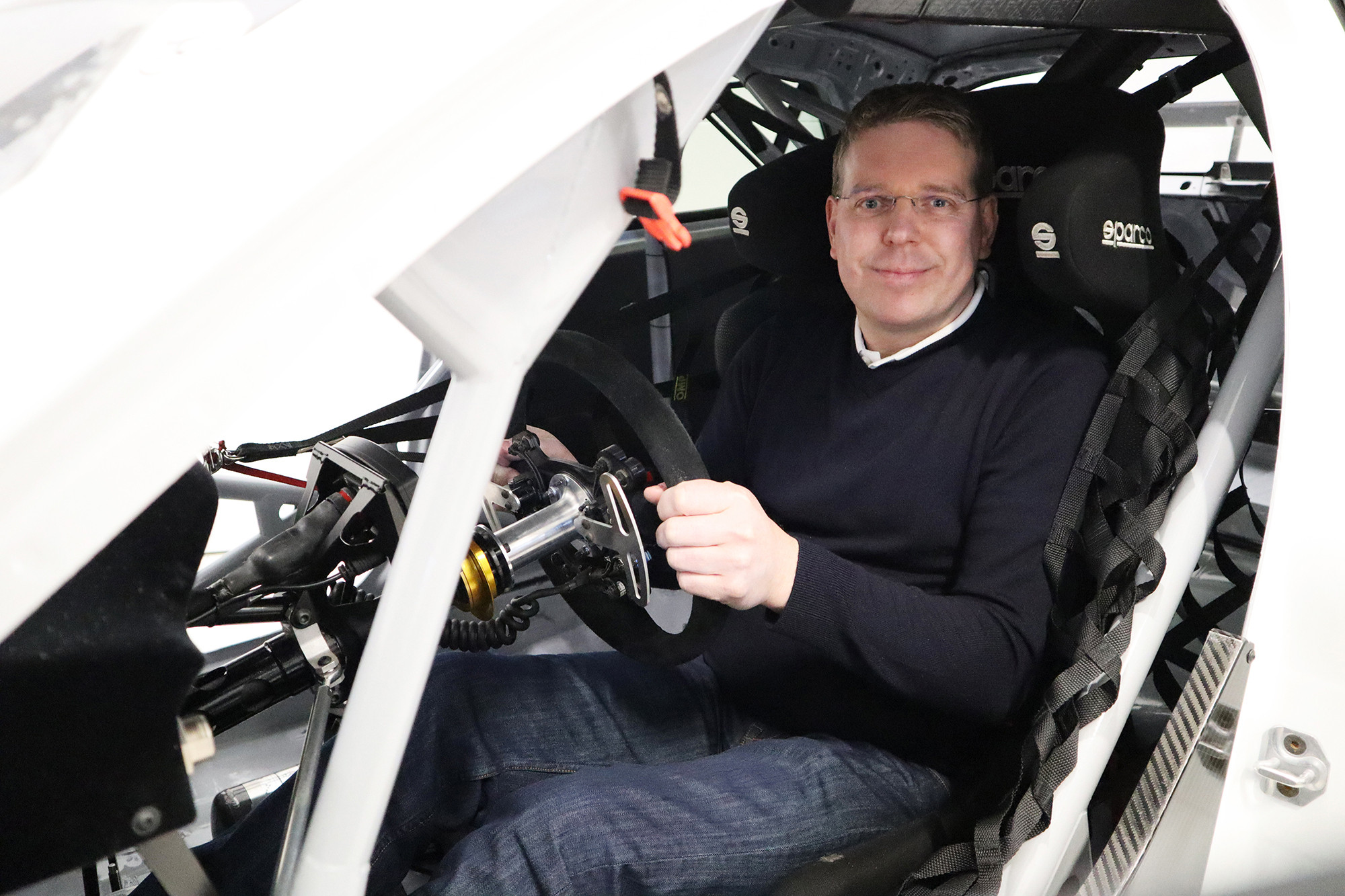