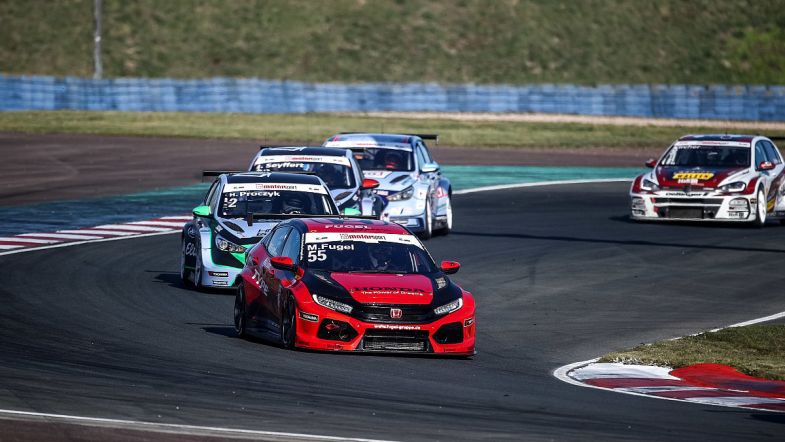 Marcel Fugel will be back for the 2021 TCR Germany championship season after claiming the junior title in 2020.

“Last year was a very good season, now we have to see where we are heading in 2021,” said Fugel.

“Now, ideally the goal is clinching the TCR Germany title, but everything is still a long way off. I’m definitely aiming for finishing among the top-three.”

He will however not be accompanied by his brother Dominik Fugel, as he was last year. Dominik will instead switch to the ADAC GT Masters.

The team will still run two cars, with the second driver to be announced at a later stage.