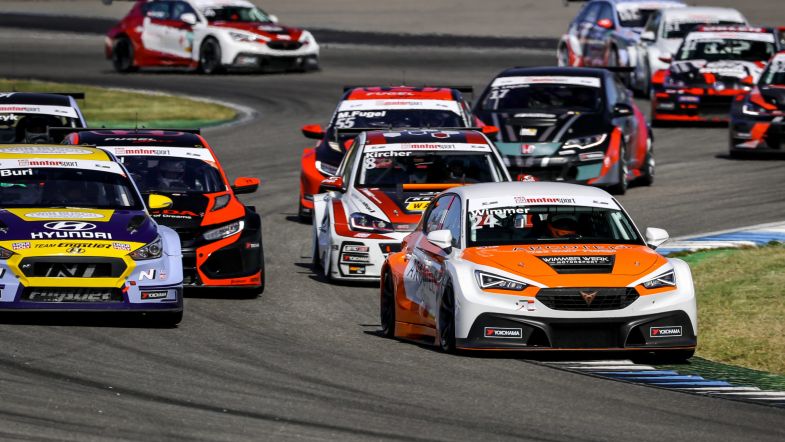 The Wimmer Werk Motorsport team has confirmed that it will compete in TCR Germany for the 2021 season with a four car programme.

The Austrian team, led by brothers Felix and Max Wimmer, will field three Cupra Leon Competicion TCRs alongside an Audi RS 3 LMS at it switches to the series on a full-time basis. Last year, the team competed at Hockenheim and at the Red Bull Ring in a guest capacity.

Günter Benninger and Christian Voithofer will drive two of the three Cupras, with Peter Gross at the wheel of the Audi.

Talks are ongoing with a fourth driver about the one remaining vacant seat.

“The driver we are still talking to should, in the future, race for the championship or at least for the top,” Max Wimmer said. “With the other three, the full focus of the trophy evaluation applies.”

“We’re looking forward to the challenge and want to get the most out of all four cars,” says team boss Max Wimmer: “The two guest starts in 2020 have shown that we feel comfortable in the ADAC TCR Germany and want to prove ourselves there.”