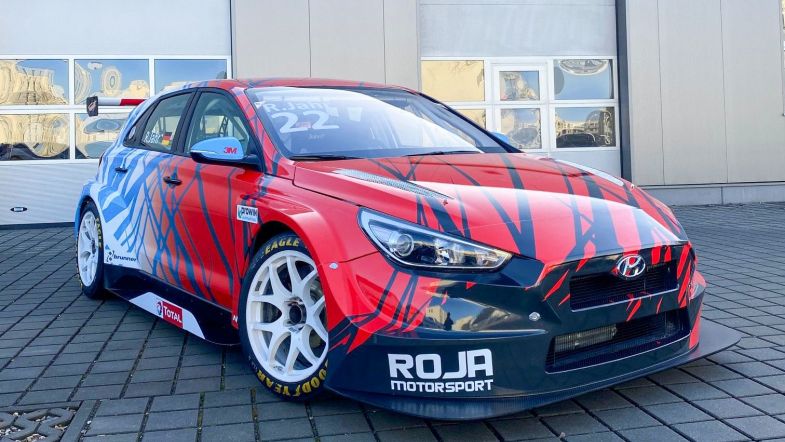 ROJA Motorsport will make its TCR Germany championship debut this season with Robin Jahr behind the wheel of a Hyundai i30 N TCR.

“The first year is for us to gain experience of the championship. Where we will position ourselves in the field, cannot currently be assessed at all,” said Jahr.

The 30-year-old raced a Hyundai with Team Engstler in the Nürburgring Langstrecken Serie last year.

“The TCR has interested me for a number of years and we started with endurance racing,” said Jahr.

“At that point we already had the TCR car parked, but we didn’t know where to use it. After discussions with Franz Engstler, the ADAC TRC Germany was the only logical option.

“Probably also the variant that demands the most from a driver’s point of view and the one where the car ultimately belongs. I’ve followed the series for the past few years.”