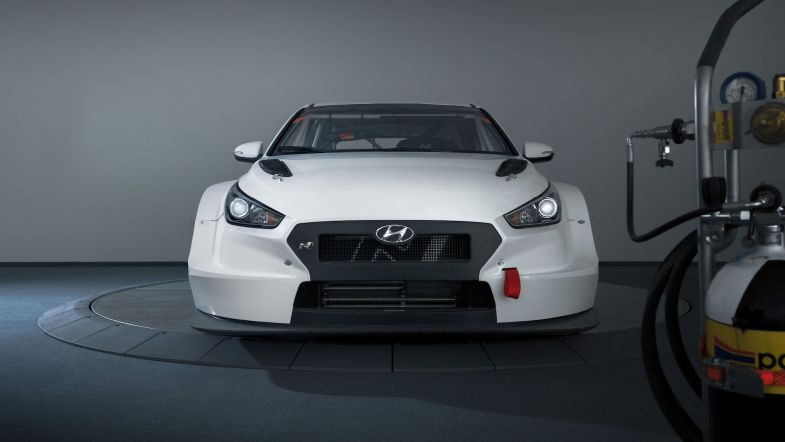 Jonas Karklys will make his TCR Germany debut this season behind the wheel of a Hyundai i30 N TCR.

“It’s a big step in my career and I’m really looking forward to joining the ADAC racing family,” said Karklys.

The Lithuanian driver has previously raced in Renault Clio Cup Central Europe and is yet to test his new TCR machinery.

“I haven’t tested the Hyundai i30 N TCR yet, but I’ve been able to witness the performance of the car in many races,” said Karklys.

“The car is excellent. Of course, I’ve had a few races in TCR cars, but those were different models. The current preparations for the season is to get in good shape and train in the simulator from time to time.”

The 30-year-old has set his sights modestly in light of his steep learning curve ahead.

“My first season with a TCR car will be a big challenge with a new car, a new competition and new competitors,” said Karklys.

“We’ll have to learn a lot if we are to setup the car for circuits like Sachsenring that are new to me. We want to learn as much as possible and then we’ll see where the journey goes.”

It has not yet been confirmed which team Karklys will race for.