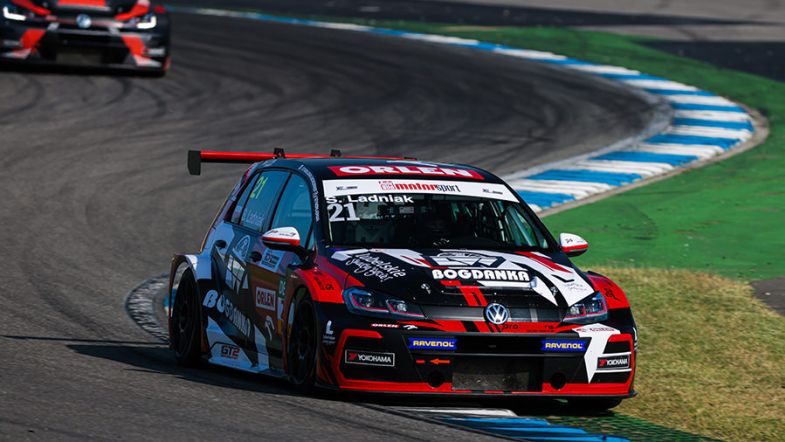 “In 2021 I will contest the entire season. For me this is a logical step,” said Ładniak.

“I want to develop as quick as possible and make more races. The level of competition in the German series is higher than in TCR Eastern Europe. That’s why I decided to focus on a full season of the ADAC TCR Germany.”

“I’ll be betting on the Golf GTI this season too. My preparation is currently focused on physical training,” said Ładniak.

“Due to the season, testing on the racetracks is not yet possible. But I train a lot on my simulator. I already know four of the six racetracks included in the calendar, so I have to concentrate more on those that I don’t know yet like the Lausitzring and the Sachsenring.”