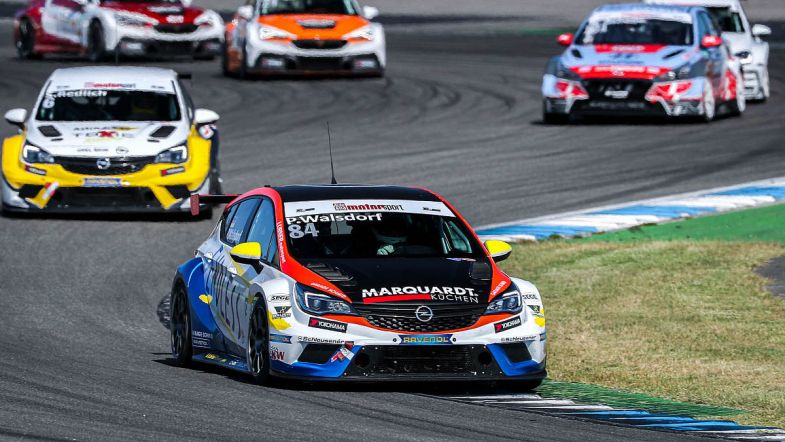 Lubner Motorsport is back for its first full TCR Germany championship season since 2019 and will run an Opel Astra TCR for Philipp Regensperger.

“We are really happy to be back in the ADAC TCR Germany,” said team manager Mirko Lubner.

“With Philipp, we have a driver with a good potential at the wheel of the Astra. Our goal is to make the top ten from the third event onwards.”

Regensperger made his TCR Germany debut in the 2019 season finale for Lubner Motorsport, having raced single seaters prior to that.

Lubner Motorsport made one appearance in the championship last year, running two Opels for Steffen Redlich and Philipp Welsdorf in the third round at Hockenheim.