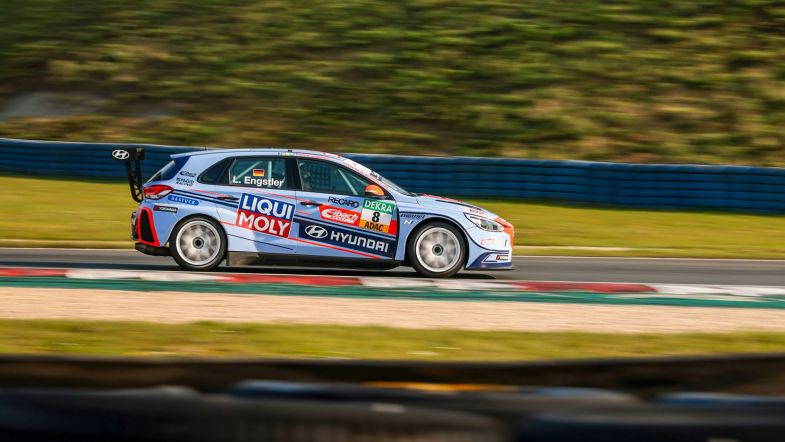 Luca Engstler was fastest in the two-day official TCR Germany championship pre-season test at Oschersleben, lapping the Germany circuit in 1:30.430 with his Team Engstler-prepared Hyundai i30 N TCR.

Nico Gruber made it two Team Engstler drivers in the top three, just under eight tenths from his team-mate’s top time.

Marcel Fugel was fastest of the Honda drivers in fourth position and was 0.968 seconds from P1, while René Kircher broke into the top five with his Volkswagen Golf GTI TCR of Team Oettinger.

A total of 14 cars took part in the test ahead of the season start that will take place at Oschersleben on May 14-16.