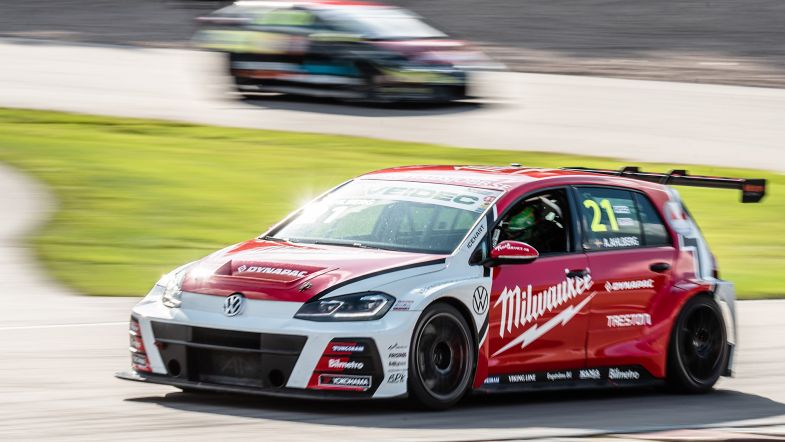 “The goal is as always to be at the top and win races,” said Ahlberg.

“The important thing for us will be to raise our lowest level over time in order to challenge for the top three of the championship.”

Ahlberg claimed one victory last year the Gelleråsen Arena season opener but struggled for the remaining part of the season to finish eighth overall.

“He had a tough season last year for various reason, but we are confidently working towards getting to the 2019 results when he finished fourth overall and challenged for the top three consistently,” said team owner Micke Kågered.

“Andreas is a key part in our STCC programme and we know that he has the capacity to challenge the very best in the championship.”

The 31-year-old will get his first test of 2021 today as the official pre-season testing commences at Ring Knutstorp.