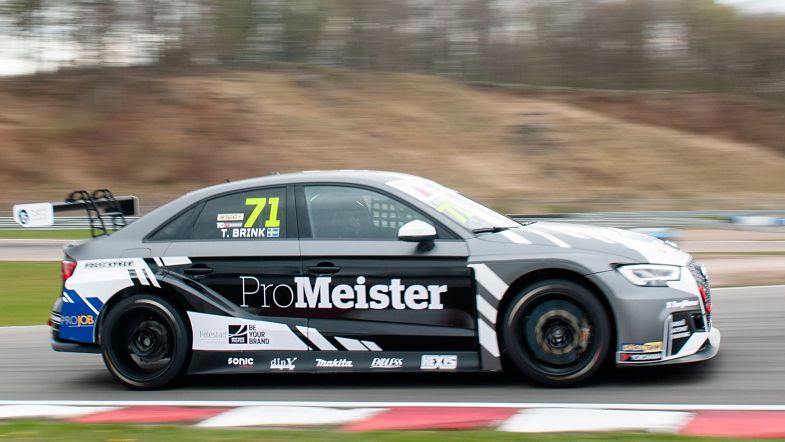 The Audi duo set their lap times early in the session before the rain increased in strength, with no improvements seen for the remainder of the session.

Brink headed his team-mate by just below a second, with Kågered Racing driver Andreas Ahlberg third, 1.9 seconds from P1.

2019 champion Robert Dahlgren was sixth fastest, 2.4 seconds from Brink, and Mattias Andersson seventh behind the wheel of his orange Lynk & Co 03 TCR. Hugo Nerman rounded off the top eight for Kågered Racing.

The afternoon session starts at 12:40 CEST.