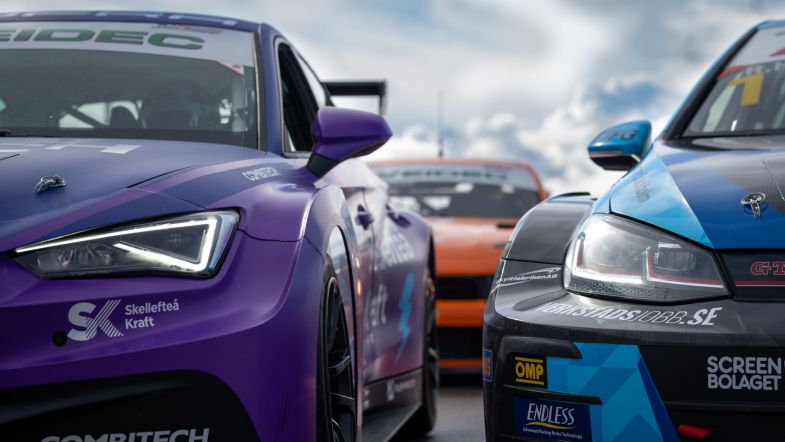 PWR Racing driver Dahlgren was the only driver to go below 52 seconds, setting the fastest time of 51.985, with Oliver Söderström third for Lestrup Racing Team, 0.499 seconds behind.

Andreas Ahlberg was fastest of the Kågered Racing drivers in fourth, 0.591 seconds from Dahlgren, with Mikael Karlsson making it three Volkswagens in the top five.