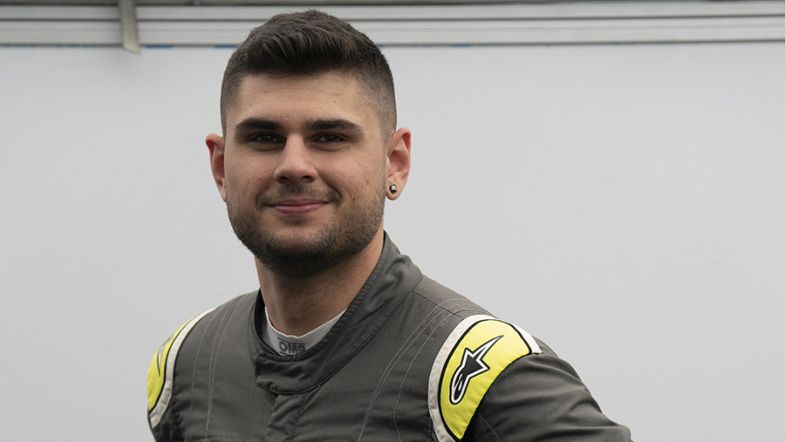 Dániel Nagy has been named as the final member of the four-strong Cupra line-up for the inaugural season for the new PURE ETCR series.

Nagy will share driving duties with Mikel Azcona, Jordi Gené and Mattias Ekström in the two Cupra e-Racer cars being into the 2021 campaign, which gets underway in Italy this weekend.

The Hungarian secured a podium finish in a Cupra Leon Competición during the opening round of TCR Europe with Zengő Motorsport, which will now take up the mantle of running the Cupra ETCR programme.

The team is already responsible for representing the Cupra brand in WTCR.