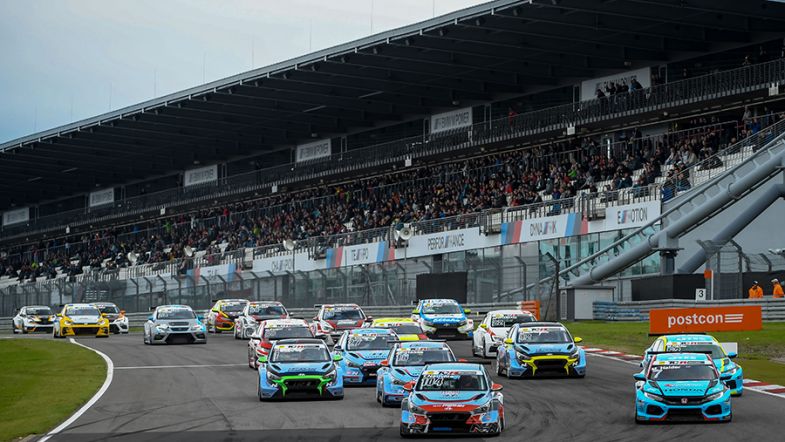 The TCR Germany event at the Nürburgring that was due to take place on the weekend of 7/8 August has been cancelled.

The decision was taken by the ADAC following the disastrous floods that have hit the surrounding area.

More than 170 people have died in Germany alone, with the death toll across Europe having surpassed 200.

Currently, the Nürburgring is being used a centre for co-ordinating aid measures in the region until at least the weekend that the TCR Germany event was due to take place.

News on whether the event will be rescheduled or moved to another circuit will follow.

“The images from the Eifel and the surrounding regions shocked us all,” ADAC board member Lars Soutschka said. “Our deepest sympathy and condolences go to the people affected, our respect goes to the rescue workers in the region, with whom all motorsport enthusiasts have a very special relationship.

“Since last weekend, the ADAC air rescue, the ADAC road patrol and numerous volunteers from the ADAC regional and local clubs have been on site to provide support. The Nürburgring and its team make a decisive contribution to aid in the region.”