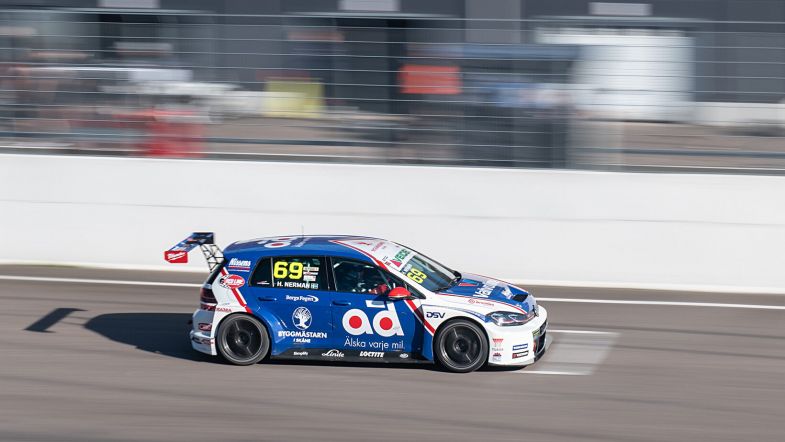 Hugo Nerman has been stripped of his podium finish in the second STCC TCR Scandinavia race at Anderstorp following a post-race penalty of ten seconds for his incident with Tobias Brink.

The two came together at the final corner of the second lap while fighting for second place, resulting in Audi driver Brink going wide and dropping three places.

The penalty however drops him from second to fifth, elevating Mikaela Åhlin-Kottulinsky to second, Oliver Söderström to third and Brink to fourth.

The penalty was initially set at five seconds, which mean that he would have kept second place, but was later changed to ten seconds.