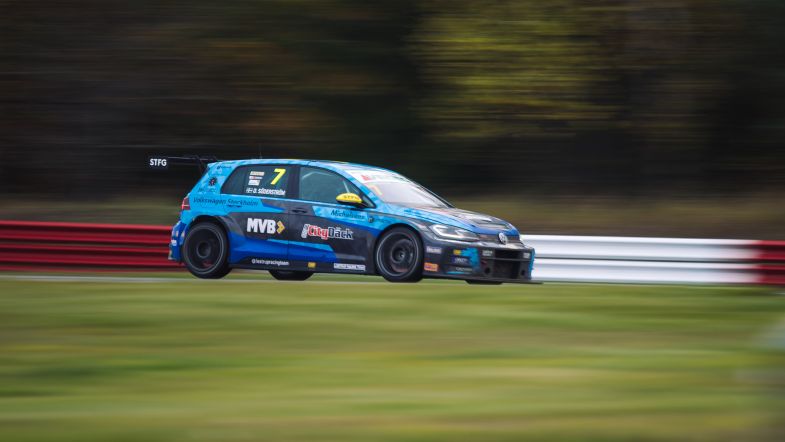 Söderström lapped the circuit in 1:00.611 and was more than three tenths faster than Audi driver Tobias Brink.

The second test of the weekend starts at 13:55 CEST.