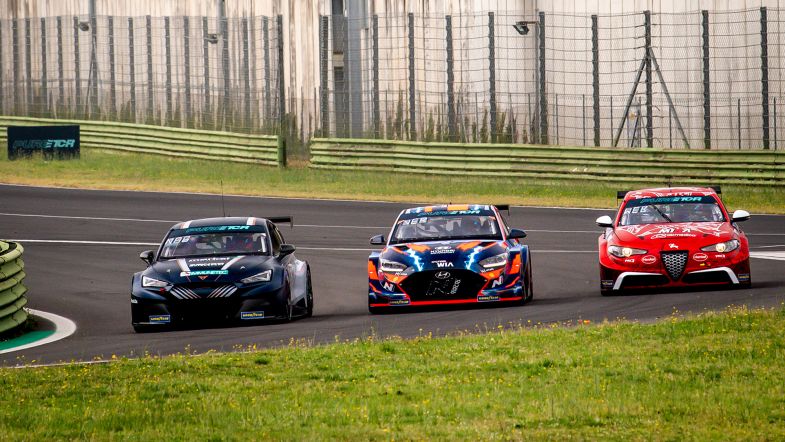 National ETCR championships delayed until the end of 2022

The inception of regional and national ETCR championships is suffering the effects of the COVID pandemic, with their inception delayed until the end of next year at the earliest, according to WSC president Marcello Lotti.

“We have been working on the ETCR development since 2017, but the pandemic has delayed us by, at least, 12-14 months,” Lotti told TouringCarTimes.

The cost of the ETCR could seem a deterrent for regional and national championships, usually having a large base of privateer teams, but the WSC president believes this can be controlled.

“Yes, an ETCR car is more expensive than a TCR because it has higher technology, it’s RWD and has specific components,” said Lotti.

“But it also has less maintenance and replaceable parts than a combustion engine TCR, so probably the actual running cost is even lower than with a TCR.

“Nevertheless, we will meet with the working groups and work on standard parts and a cost cap in due course, but it doesn’t worry me at this point,” added the creator of the TCR concept.